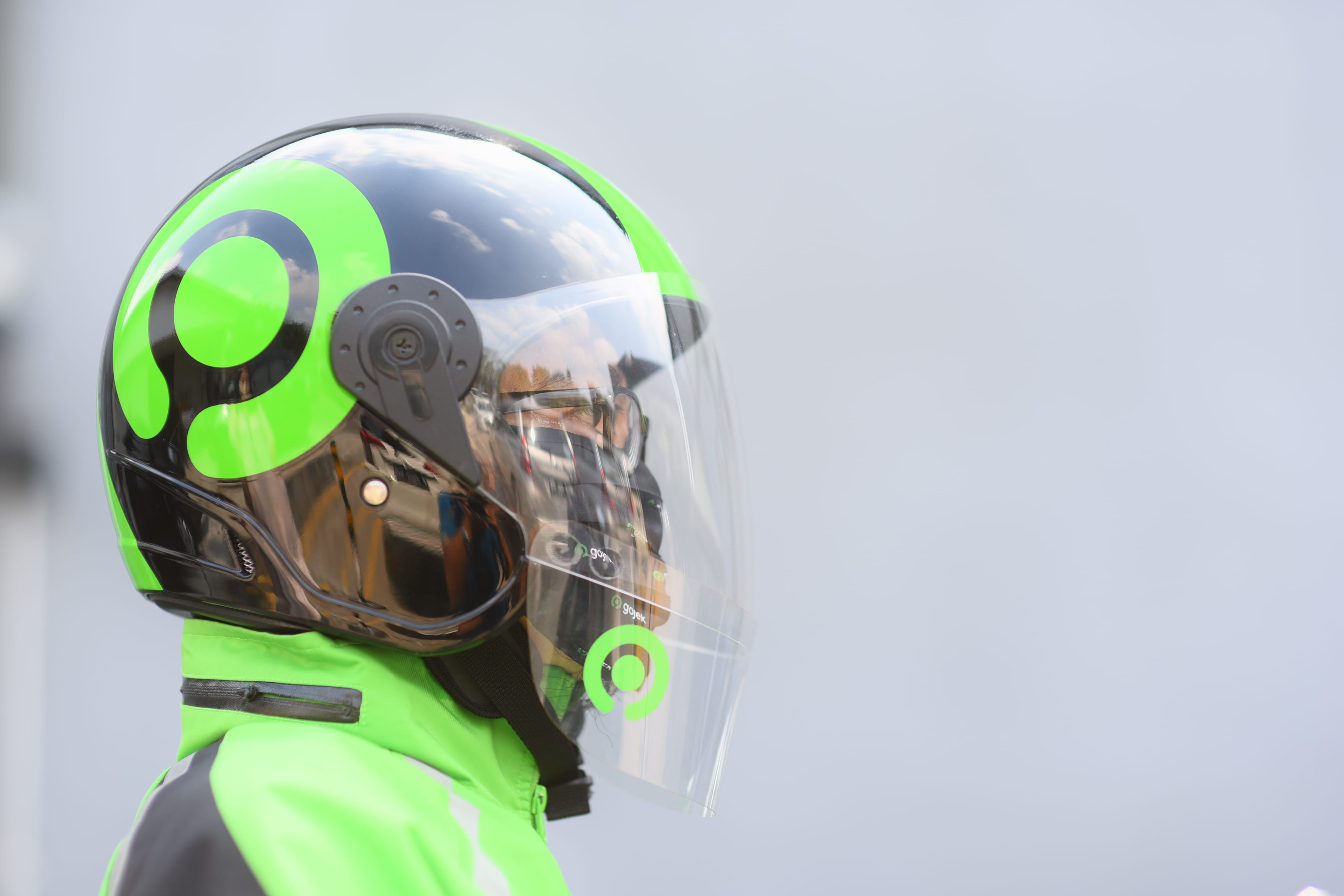 The Challenge: Gojek’s data team was looking for a fast and easy way to reduce ad-hoc queries and share dashboards and reporting without everyone needing expensive licenses for other BI solutions.

The Solution: They love open source software, and in early 2016 they were evaluating a number of other open-source BI projects. They chose Metabase because of its emphasis on simplicity and because it was easy for non-technical users to get up and running.

The Results: Metabase is used by thousands of people in the company, including the Business Intelligence, Customer Care, Fraud Prevention, and Onboarding teams. It helped the Gojek team to unveil greater transparency of their data and became a source of daily reports for business and product owners, as well as directors.

"To be honest, we haven’t quite found something with the same level of simplicity. Even our CEO uses Metabase. " 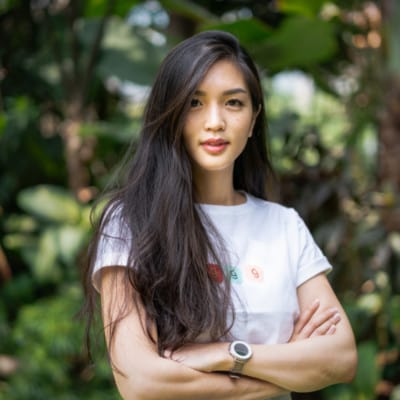 Gojek is a leading on-demand service provider that provides a variety of complete services starting from transportation, logistics, payment, food delivery, and other on-demand services, by connecting users to more than 900,000 driver partners, more than 125,000 food vendors, and more than 30, 000 other services. As of December 2017, the Gojek app has been downloaded more than 70 million times. The company now operates in 50 cities across Indonesia.

Crystal Widjaja, SVP, Business Intelligence and Growth, and her team of 6 engineers and 60 analysts, were looking for a fast and easy way to reduce ad-hoc queries and share dashboards and reporting quickly without everyone needing expensive licenses for other BI solutions.

They love open source software, and in early 2016 they were evaluating a number of other open-source BI projects. Today, they have hundreds of daily Metabase users, and thousands of people in the company use or interact with reports or dashboards from Metabase daily in some way. At Gojek, Metabase is used as a customer service portal; a debugging, troubleshooting, and monitoring tool for developers; and a source of daily reports for business and product owners, as well as directors.

Gojek is using Metabase to analyze primarily transactional and application-layer data stored in Postgres, MySQL, and BigQuery. They’re using Metabase on top of both raw data from their microservices as well as a larger data warehouse.

One of the most-used features of Metabase at Gojek, and one of the main ways their users look at data from Metabase, is the Dashboard Subscriptions reporting feature. Developers or analysts tend to build them, and they’re sent out each morning via Slack and emails to many different teams as a way of providing updates on key performance indicators, and objectives, and key results. Dashboard Subscriptions might include things like how many active drivers they had the previous day, or how many customer care incidents were closed. They find that this helps them to consistently answer the question, “What happened yesterday?”

All sorts of Gojek’s Metabase users ask common questions with the graphical query builder but are curated and verified by their Business Intelligence teams. They also love Metabase’s SQL queries because they’re able to make them “GUI-like” by adding easy-to-use parameter widgets to them, allowing less sophisticated users to quickly filter a complex query. Gojek’s team of analysts also creates per-feature dashboards to track the performance of new features.

“How many active drivers were there today?”

“How many open customer support tickets do we have?”

“How often is this new feature being used?”

One of the biggest unexpected benefits Gojek has received from Metabase is greater transparency into their data. Their Customer Care team, for example, didn’t have a clear way to look into data of customers who had a complaint or asked a question, or would have to incessantly pester analysts who were bogged down with ad hoc query requests. Now, thanks to Metabase the Customer Care team members have all sorts of info, and don’t need to bother anyone to get their answers. Crystal says that Metabase has, in effect, become the Customer Care portal for Gojek.

Crystal and her team also discovered that having Metabase lets them launch features in record time, “as fast as we can get credentials to the database because debugging and tracking can be done in literally less than 5 minutes.” And, “the faster we allow products to launch, the more empowered everyone is.”

Lastly, Gojek has also found that some less-technical team members are choosing to learn some basic SQL and that Metabase is being used to help them learn it because it’s easy to use the graphical query builder to illustrate the building blocks of a typical SQL query. Though knowing SQL isn’t at all a requirement or barrier to using Metabase, Crystal and her team have been excited about the desire for personal growth and the sense of empowerment that this has created among their Metabase users.

Crystal’s Advice for others

Having a whole lot of Metabase users in your company is always a good problem to have on your journey towards creating a data driven culture. But Crystal advises others who are in a similar situation to set up Google Auth or LDAP in Metabase sooner rather than later to help your rollout go as smoothly and easily as possible by empowering the right people with the right access levels.