N26 is Europe’s first mobile bank, headquartered in Berlin. N26 helps clients manage their bank account on the go, track their expenses, and set aside money in real time.

The Challenge: N26 team was looking for a BI tool that would be easy to use company-wide. As a financial institution, they were also looking for a self-hosted solution due to significant reporting and compliance requirements.

The Solution: They installed Metabase in five minutes on AWS and invited people to their instance from across their company.

The Results: Making all their data accessible in one place greatly reduced uncertainty and compliance costs. Metabase has become a widespread tool across the company — BizDev, Operations, Product Management, Design, and other departments.

"We installed Metabase in 5 minutes on AWS, and were able to use it immediately within the company. Once our analyst noticed that credit card re-orders dipped for two days in a row. Further investigation discovered a bug in a recent software deployment that was quickly corrected. Without Metabase, this would have likely taken longer to discover. " 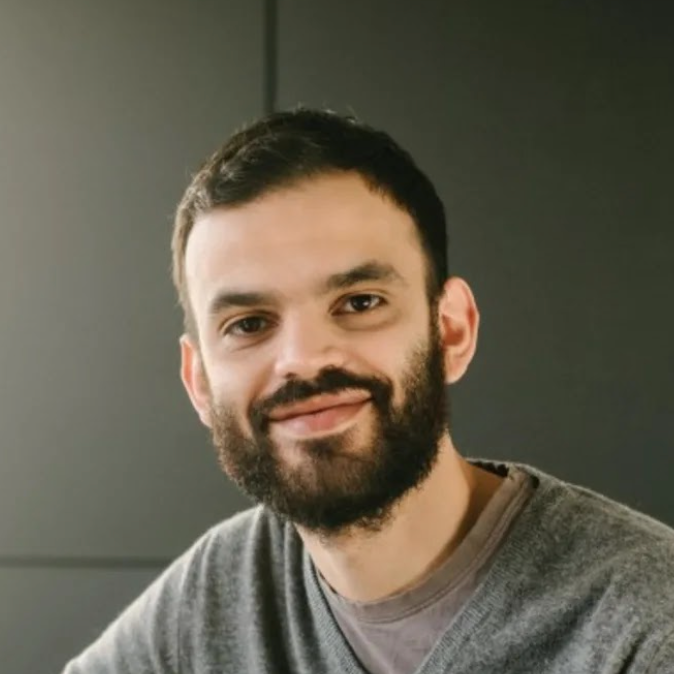 N26 went live at the beginning of 2015 and allows customers to sign up for a bank account, manage their account, transfer money, maintain investments, and more all from their mobile application. Originally just a fancy front-end for Wirecard, they since raised over $50M, received a European banking license, grew to over 160 employees, and have more than 200,000 customers.

Gino Cordt, previously Head of Data, and now interim-CTO of N26, had tried out a number of other tools, both open-source and commercial. He and his team found other tools either too complicated, too rough around the edges, or had licensing terms that inhibited company-wide usage.

One of the core reasons for deciding to use Metabase was the ease of self-hosting. As a financial institution, N26 had significant reporting and compliance requirements.

They installed Metabase in 5 minutes on AWS, and were able to use it immediately within the company. They also had a collection of useful SQL queries, which jump-started the value they got from Metabase immediately.

Placing all their data operations within a single regulatory regime greatly reduced uncertainty and compliance costs.

They started out with a read replica of their main application database. This allowed them to immediately create dashboards and provide ad hoc reporting support.
A few months of usage later, they decided to move to a more specialized data warehouse. This includes a modified copy of their application database (data model optimized for analytics, sensitive information removed), interaction events through Snowplow, and third-party data like App Store reviews.

One of the unusual aspects of N26 is the culture of data literacy they have created. Everyone uses the SQL interface of Metabase and is able to ask their own questions. This begins with a training workshop anyone in the company can take to learn SQL.
As more complicated questions arise, Gino or others on his team are able to sketch out the query for less technical users. This sketched-out query is then used as a template for further questions the user (or others they have given it to) are able to answer on their own. This also serves as a mechanism for detailed information about the data model to be transmitted throughout the company.

Another feature that is extensively used at N26 are the permissions that were introduced with release 0.20. When dealing with sensitive data, it is important to be able to restrict access just to the people who really need it to do their job, not the whole company. With the addition of these access controls, even developers are switching from using a native SQL client to using Metabase.

Metabase has found widespread use within N26 – their top 10 most active users include Product Managers, Designers, and Marketers.

Every once in a while, N26’s use of Metabase turns over an unexpected rock. One example occurred when an analyst noticed that credit card re-orders dipped for two days in a row. Further investigation discovered a bug in a recent software deployment that was quickly corrected.
Without Metabase, this would have likely taken longer to discover.

Gino’s advice for others

Having run Metabase for more than a year, Gino has some advice to other Metabase users.

Users should be careful in what they put into dashboards. It is common to write useful but non-performant queries and place them in a dashboard. While this got end users the metrics they desired in dashboards, it also resulted in complaints about performance. It is important to spend some time optimizing the calculation of metrics that occur in highly used dashboards.

Another important piece of advice Gino offered was to carefully consider how to separate out official dashboards and saved questions from those that are end-user generated. If left uncontrolled, users tend to be overwhelmed by the large number of questions and aren’t sure where to go.