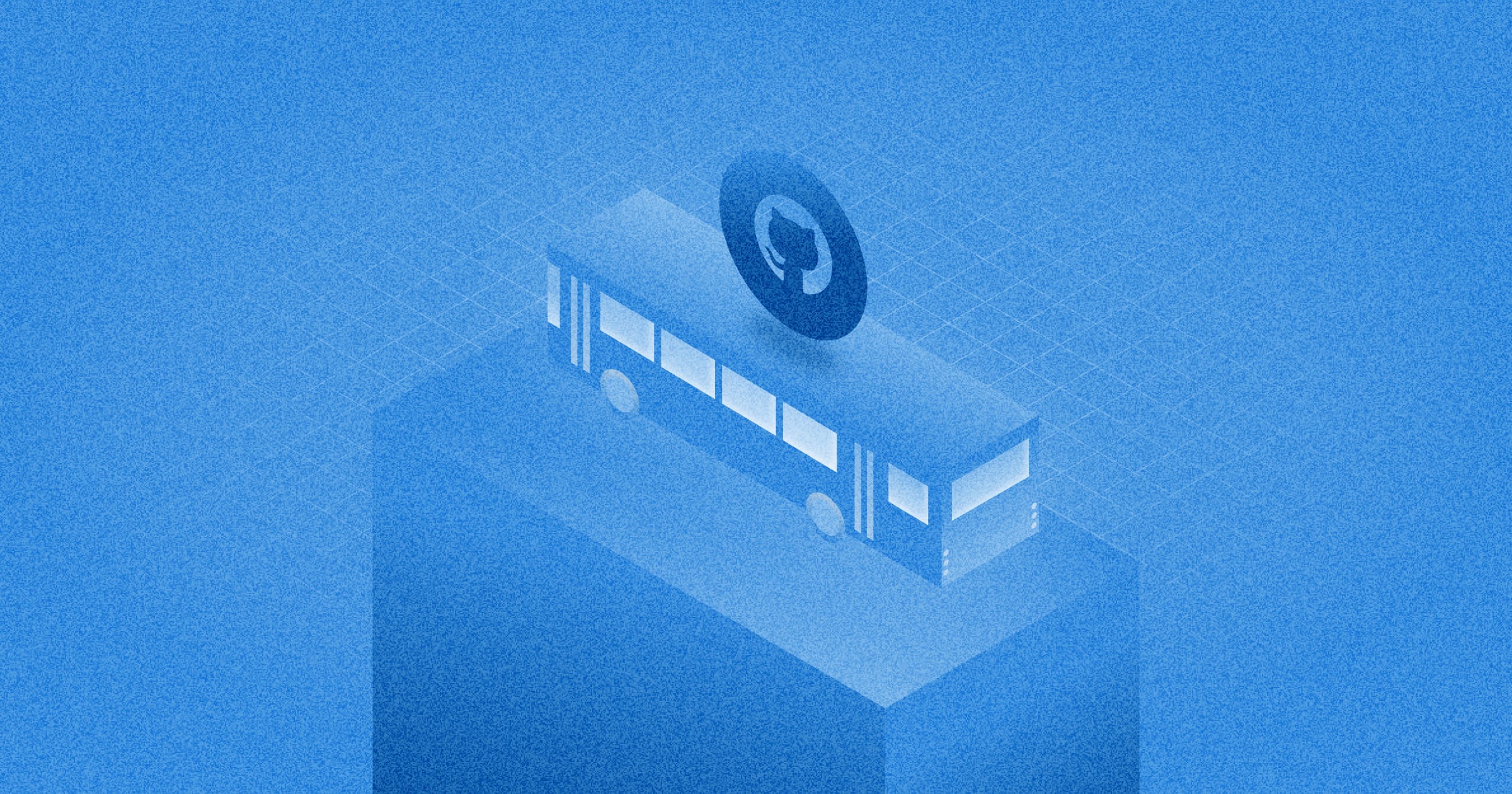 The Bus factor is the number of people on a project that would have to be hit by a bus (or quit) before the project is in serious trouble. We were interested in the bus factors for the top 1,000 projects on GitHub (by stars).

Check out our dashboard, or read on to learn what we’ve found.

How we computed the bus factor

We used a library called truckfactor to compute the bus/truck factor. Here’s how truck factor does its calculations. For each repo, truckfactor (and here we’re quoting directly from the repo):

For some context, studies conducted in 2015 and 2016 calculated the bus/truck factor of 133 popular GitHub projects. The results show that most of the projects had a small bus factor (65% have bus factor ≤ 2) and that less than 10% of those projects had a bus factor greater than 10.

Almost half of the projects have a bus factor of two or less.

Only 10% of projects have bus factor of 6 or higher.

There is no correlation between repo stars and bus factor

We initially thought that more popular projects should have more contributors, and therefore a higher bus factor, but that doesn’t seem to be the case.

We’re talking about languages in general here, so languages like HTML and CSS are in play.

Among the most-starred repositories, JavaScript is the most popular label, led by popular web frameworks and libraries like React, Vue, Bootstrap, and Angular. If we combine Go and Golang, projects written in Go would be the second most-labeled language (though it’s possible that some repos include both the Go and Golang labels, which would inflate the label count).

We also broke out bus factor by software type, and machine learning had the most projects with bus factors in the double digits. 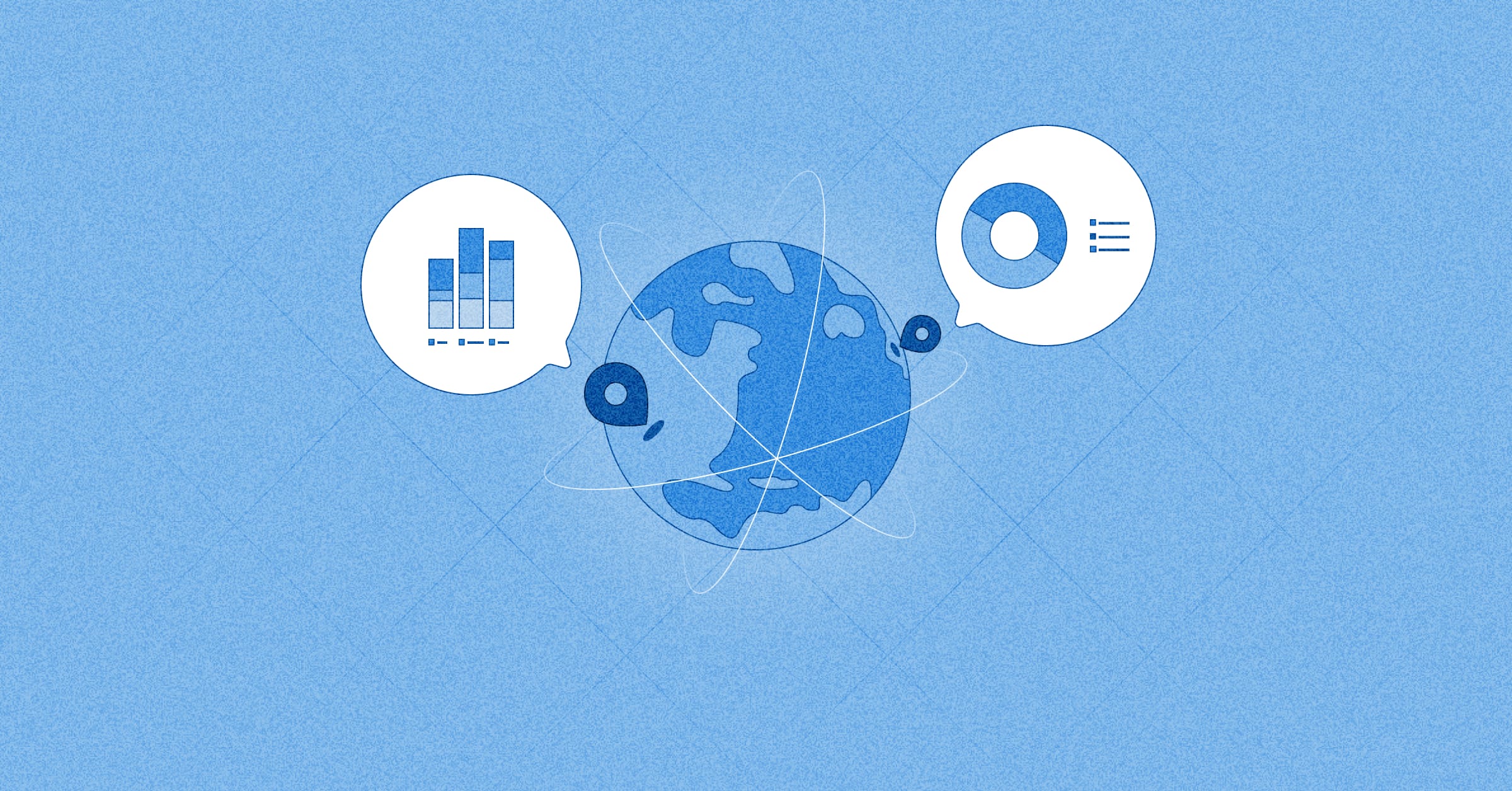 The data guide to travel

We scraped some data from Google Maps to find out what the top attractions are in the world’s most visited destinations. 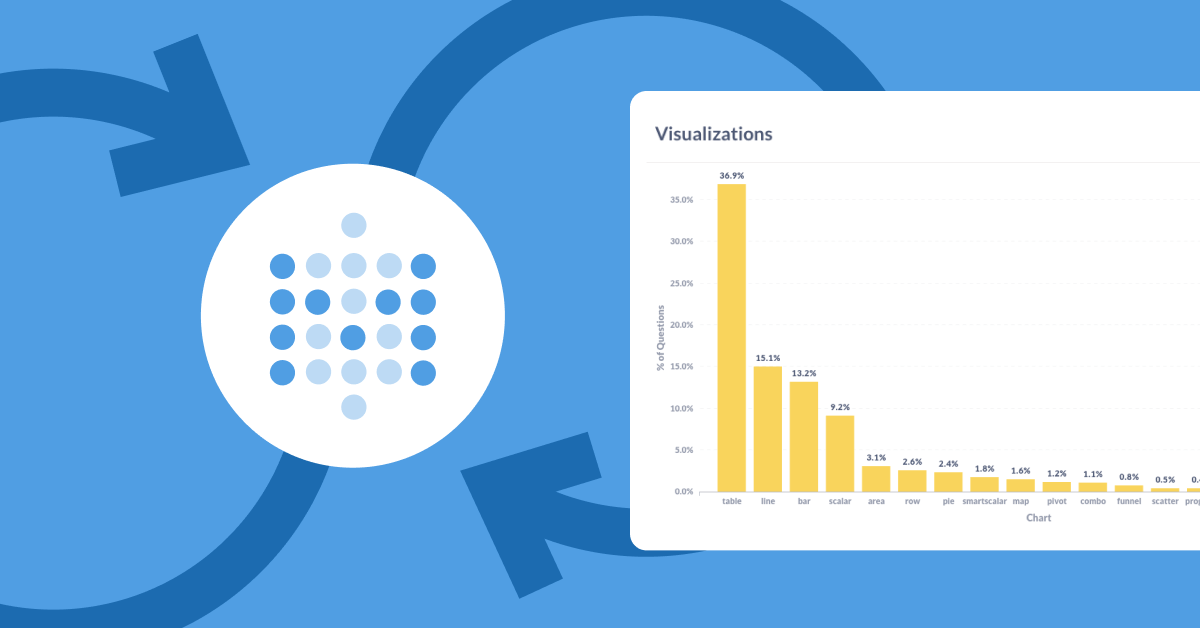