For this release, we focused on improving the day-to-day Metabase experience. We added a few cool things, like the new datetime functions available in the query builder, but we dedicated most of our efforts to improving key features, with the goal of making Metabase more reliable and easier to work with.

Plus: we added a new, officially supported database. 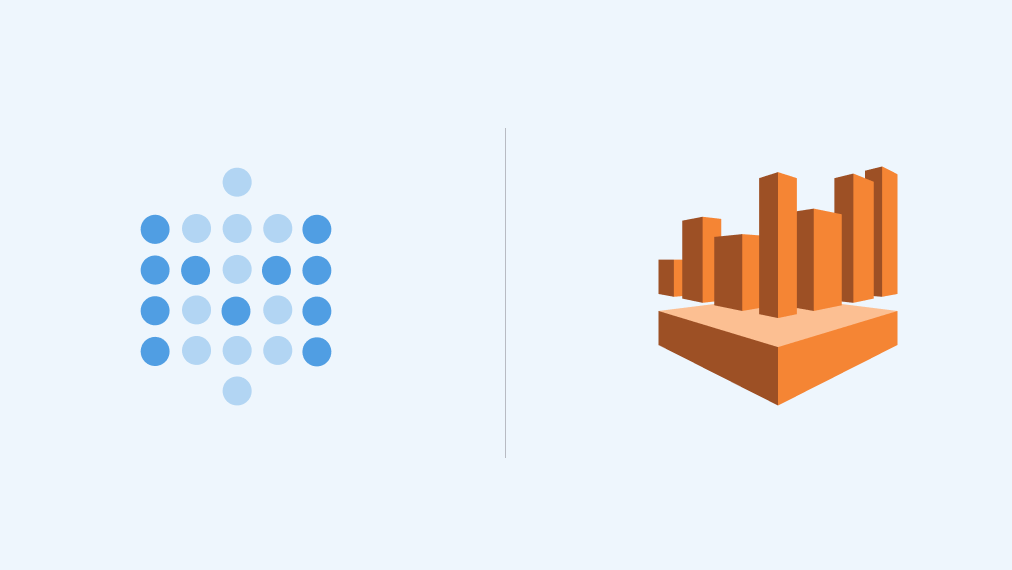 Some of you self-hosting Metabase have been using the Athena community driver for some time. Our engineers picked up the driver, originally developed by the inimitable Damon Cortesi (thanks, Damon!), and made a bunch of improvements to bring it up our high standards for officially supported data sources (all officially supported database drivers have to survive our punishing testing gauntlet).

So, as of this release (Metabase 45), we are officially committing to supporting the Athena driver going forward. Which means that Athena will be available for all plans on Metabase Cloud! Give it a try; it’s like shooting fish in a S3 bucket. 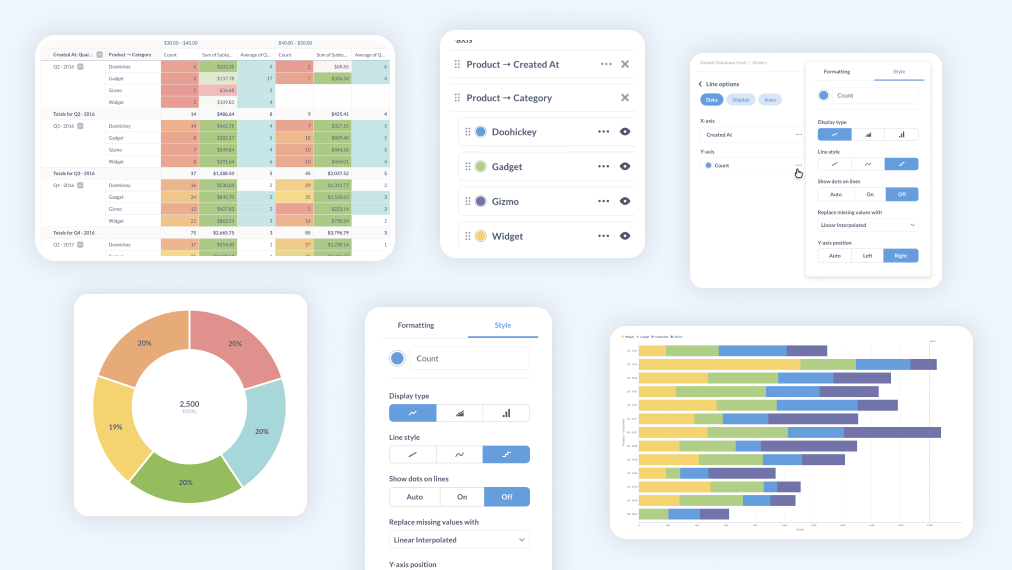 Static charts (the charts Metabase sends via email and Slack) now support more viz types, and they look a lot more like their in-app counterparts, down to the axes, legends, color selection, column formatting, and more.

Row charts got a complete revamp, so they’re now on par with Metabase’s bar charts. We also polished a bunch of other chart types: we brought conditional formatting to pivot tables, improved labels on pie charts, and more.

First off, models are easier to create; there’s no need to create a saved question first, you can just click on + New > Model.

And models are now much more reliable, and faster to edit and iterate, with fewer query-reruns and a snappier UI. When you’re in the native editor writing SQL, you can use autocomplete to reference models, and browse models and their fields from the data reference sidebar.

Model caching is now available for MySQL (in addition to PostgreSQL). If you want model caching for your data source, let us know on GitHub.

It was about time to unlock more expressivity in the query builder. You can now: 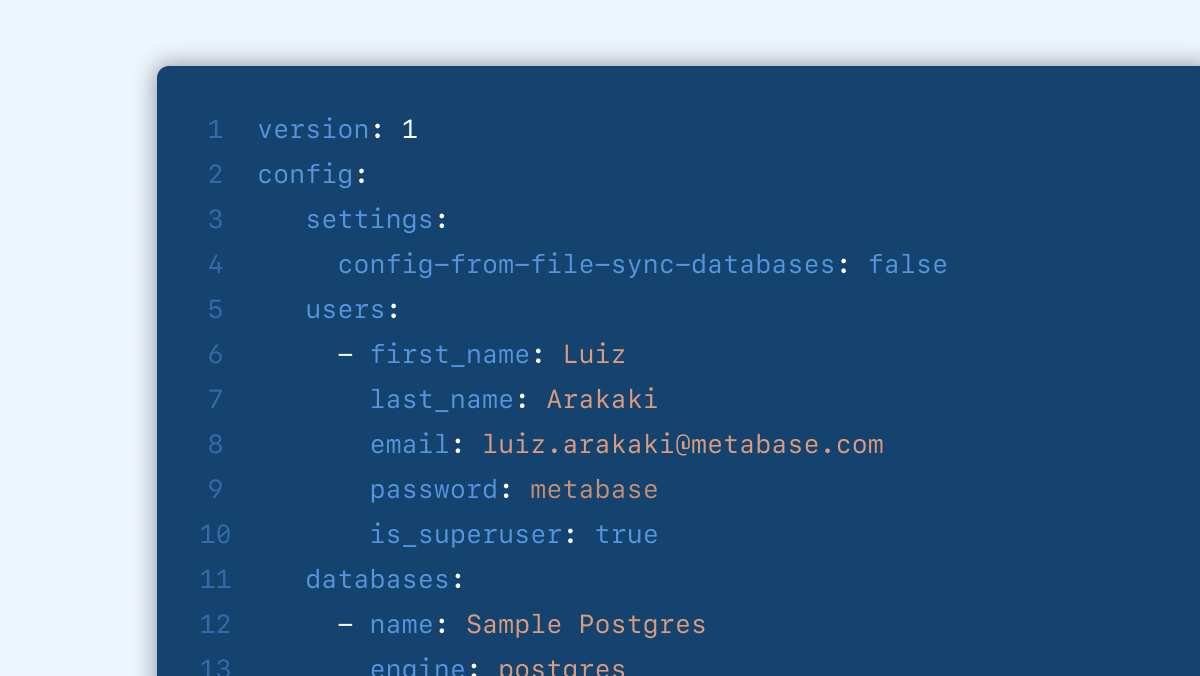 On self-hosted paid plans, you can now load a Metabase from a configuration file (config.yml). This allows you to pre-configure instances (including database connections) in YAML, and spin up new instances without having to go through the UI or mess around with environment variables.

Metabase is now available in Arabic!

Metabase adds Arabic to its list of supported languages. A huge shukran to everyone who helped out with the translation.

And, of course, lots of bug fixes and improvements all around: the bulk filtering UI, BigQuery, MongoDB, MySQL, and Redshift drivers, and more.

Note that starting with this release, Metabase 0.45, Heroku support is now deprecated

With Heroku’s canceling of their free tier, Docker-based deployments and our own Metabase Cloud are now the easiest ways to deploy Metabase. With that, Heroku support is now deprecated, and will be removed in Metabase 0.46. To migrate off Heroku, see our guide on Migrating from Heroku to Metabase Cloud.

Check out our release notes to see everything we’ve been up to:

Which brings us, once again, to:

Big thanks to everyone who contributed!

Thanks to all those who submitted bug reports, feature suggestions, translations, and pull requests. Metabase gets better and better thanks to your efforts.

Lots of you embed Metabase in your products to offer self-serve analytics to your customers. You sweat every detail of your product; in 0.44, we did the sweating to make sure you can make Metabase ...

Making you feel like a fearless explorer is the theme of Metabase 0.43. We’ve made a bunch of improvements to help you stay organized, keep track of y...