Earlier this month we announced that Metabase had been translated into Spanish, and also told you about the new way that people in the Metabase community can contribute to translating the product into other languages.

Well, the Metabase community is amazing, and we already have another language to announce: Portuguese! Huge thanks to Mauricio Sonegatti, Felipe Valtl de Mello, Ailton Bayma, Fernando Spanò Junqueira de Paiva, and the others whose hard work made this possible.

To get Metabase in Portuguese (along with some bug fixes), update to version 0.30.1, and just set your browser’s preferred language to Portuguese.

We have a feeling you’ll be hearing from us again soon. Talk to you then! 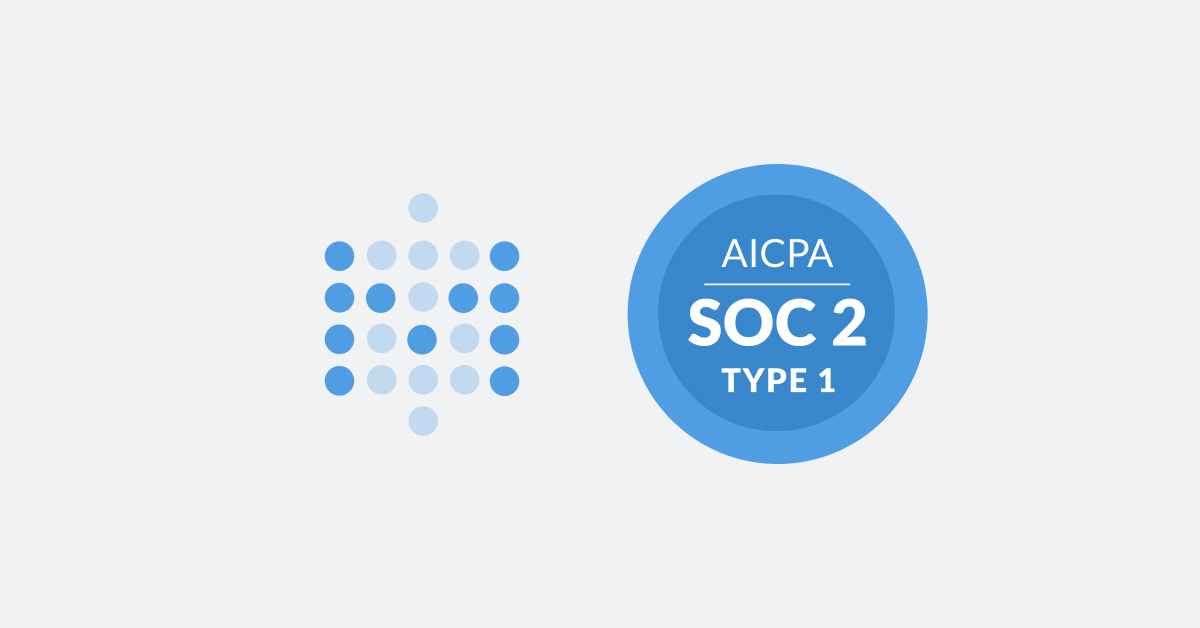 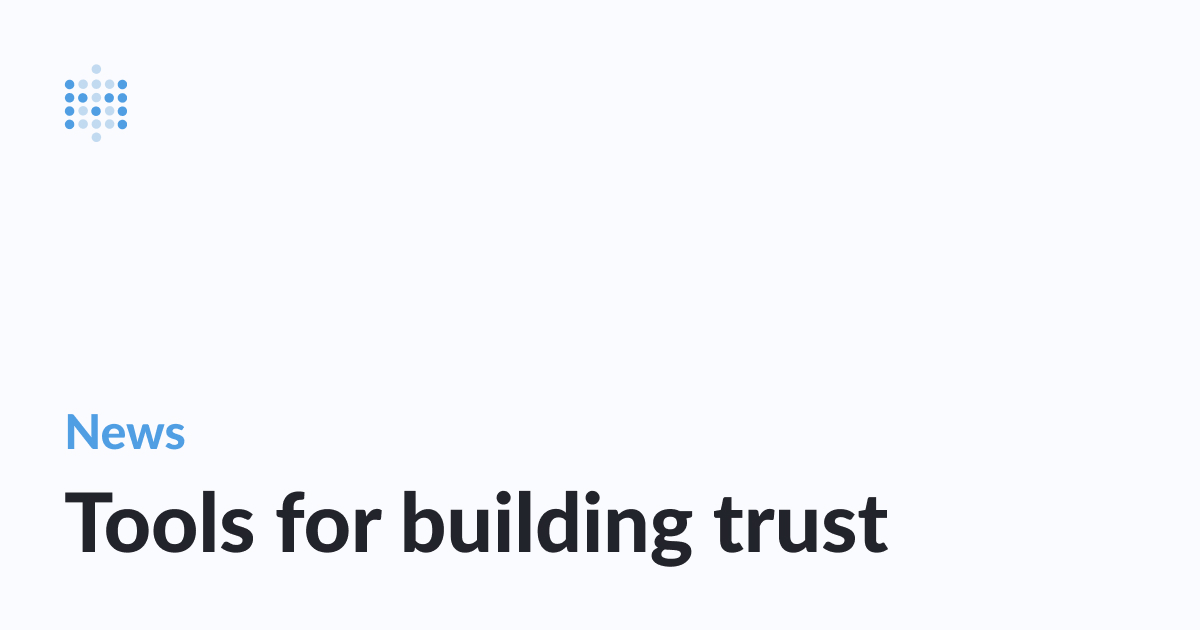 Official Collections and Question Moderation help people find intelligence they can rely on.